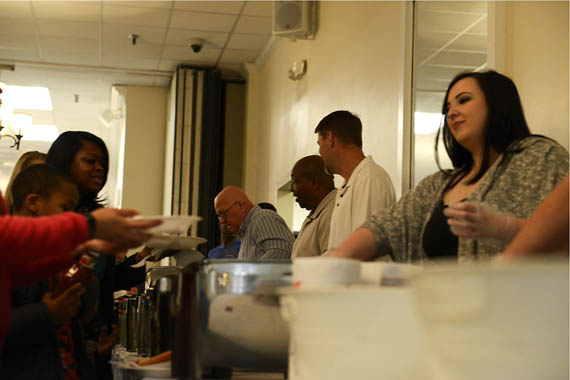 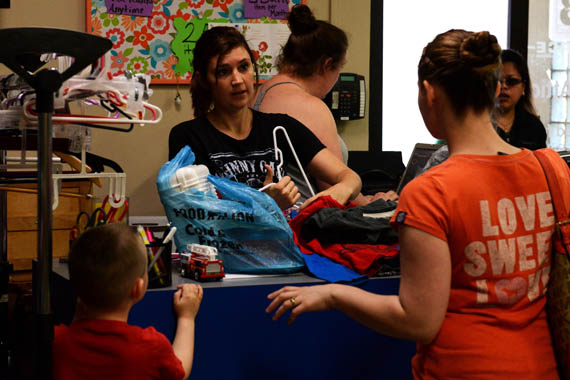 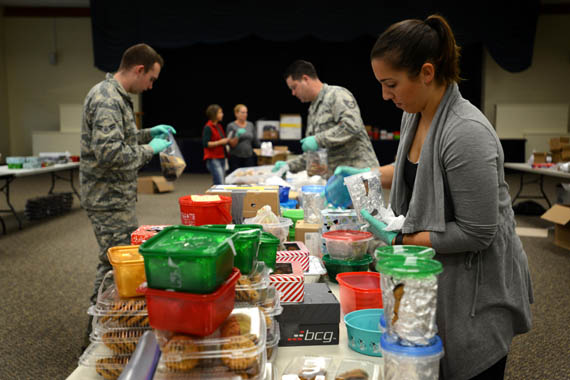 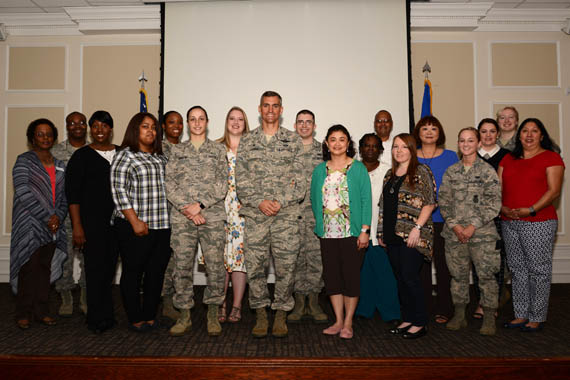 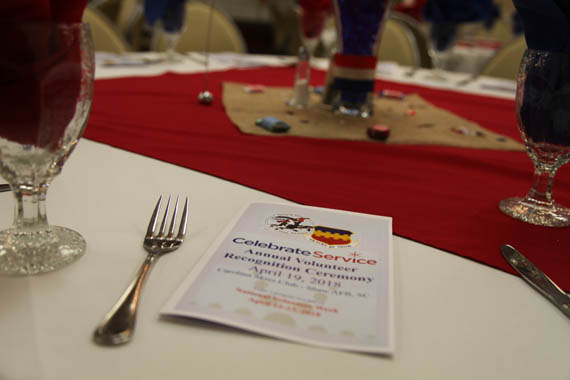 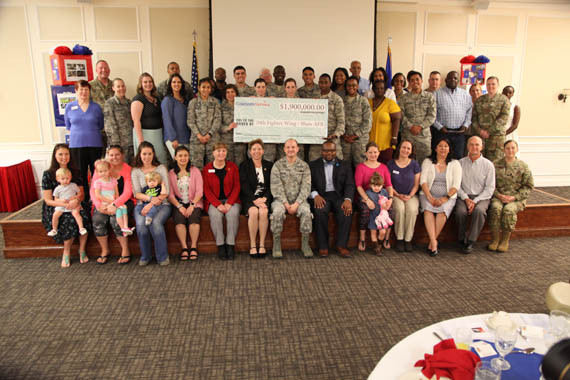 Volunteering isn’t just about helping others; it’s also a chance to learn new things, meet new people, have some fun. Volunteers rise to the call for service and can participate in various types of activities. Shaw’s Volunteers help to bridge relations within Shaw AFB and between the base and the city of Sumter. This web page serves as a one-stop shop for all DoD ID card holders and their family members who are interested in donating their time and efforts in the overall community.

Links to volunteer opportunities off-base can be found here.

Vaolunteers are an integral part of making the Shaw Community run smoothly. Those volunteers who stand out are recognized in a variety of ways.

The Military Outstanding Volunteer Service Medal (MOVSM) is a military award which was created under Executive Order 12830 by George H. W. Bush on January 9, 1993. The medal was designed by the Institute of Heraldry and was first issued in December 1993. The Military Outstanding Volunteer Service Medal recognizes those members of the military (active duty, reserve and national guard) who perform substantial volunteer service to the local community above and beyond the duties required as a member of the United States Armed Forces. Such volunteer service must be made in a sustained and direct nature towards the civilian community, must be significant in nature to produce tangible results, and must reflect favorably on the military service and the United States Department of Defense. Read more about this award here.

Mission to serve as a governance structure offering overall volunteer guidance and management of the Shaw AFB volunteer program.

To maximize volunteer service opportunities, obtain adequate resources to offer the services and to recognize Shaw AFB volunteers for their volunteer contributions.

Responsibilities of the VAC Committee

The VAC is very important to the overall function of the Shaw AFB Volunteer Program. The VAC is supports the mission and purpose of the VAC to meet a successful outcome. The VAC Committee places into consideration the planning which may be operational (day to day), short term (make recommendations, suggest quarterly (operational), annual (operational), or long range, or strategic with will be comprehensive and to be very forward looking. Board members must be extensively involved in the planning process, assume proper ownership of the plan and help to implement many of the plan’s goals and objectives including the recognition of volunteers and the acquisition of new resources.

Volunteer for an Event